This weekend May 23 to 26 is The Writers’ Union of Canada general meeting and I went to a workshop
entitled “Everything I wanted to know at the beginning of my career”. There were a few interesting things that came out.
How at the start Nino Ricci’s creative writing instructor W.O. Mitchell thought he should quit. Nino actually grew more determined.Another speaker said that you might have a great story inside you but you really needed to hone your craft.
Paul Quarrington spoke about how arbitrary awards were. So awards now act as reviews used to–if you don’t win or shortlist
your book gets pulled from the shelf after a couple of months. And yet these same career building or killing awards are handed out with a fair bit of randomness. He also talked about humility and how you always found yourself next to a writer with a long line up of fans while you yourself had none or few, or how you had readings or signings where no one turned up except the librarians or booksellers.

I think what’s humbling is when a writer starts out way after you and suddenly vaults to the top. Writing is subjective so everyone can say, well that writer’s better and so deserves the quick rise. But I think we all have to accept that for whatever laws of the universe sometimes you’re not the flavour of the month and, point of fact, sometimes you never will be. Despite whatever promotion you do or how hard you work. Another amazing truisim, to me anyway, is that I work just as hard at a book that gets rejected as one that wins an award. 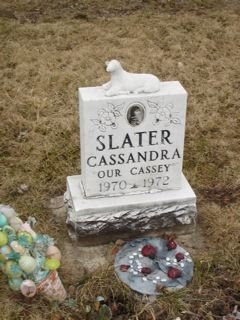 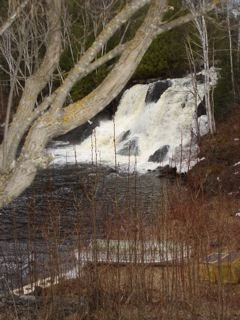 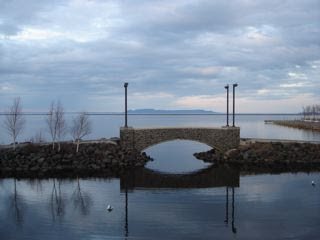 that while in schools, I rarely take photos. It takes someone else to suggest it and then I hand over my camera.
So while I really enjoyed the students at St. Partircks, North Star Community School and Atikoken Highschool, the only images I took with on computer were of the cemetary headstones and the Little Falls there. It was a great day for a walk and the seagulls were calling with all different sounds. “Ow, Ow, Ow!” one of them screamed. The headstone reminded me of the one on the cover of Grave Secrets, my ghost mystery novel. I especially enjoyed meeting the young writers Alicia and Chris. Hope I read them some day.

The photo of the lake shows the Sleeping Giant. from Prince Arthur Hotel in Thunderbay. I bought some amethysists, the purple stone mined here, and some Persian donuts: cinnamon buns with strawberry icing that are Thunderbay’s trademark pastry.

At Thunderbay I visited a school and visited with one of my favourite librarians Angela Meady. If you want to listen view our interview, visit: http://www.tbpl.ca/internal.asp?id=%2087&cid=5631 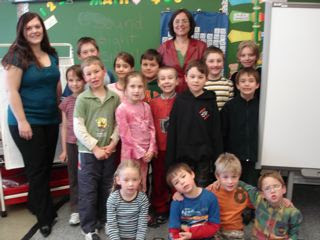 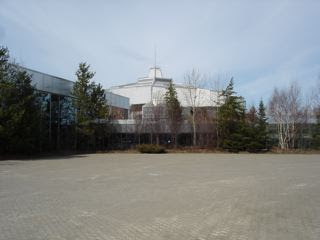 Best week ever in Sudbury. Algonquin Public hosted a great young author’s day complete with television and media coverage. I spent a lovely day at Warren Public with just a handful of writers, see the photo. CR Judd, AB Ellis and Valleyfield all showed me great hospitality and enthusiasm. With the younger readers, I shared Slam Dunk Robot, a short grade two novel set right in Sudbury mostly at Science North. 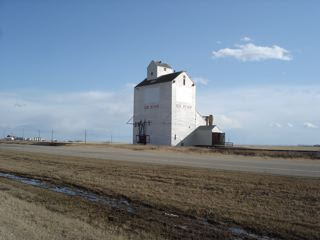 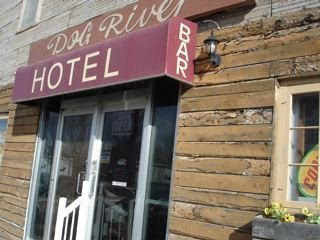 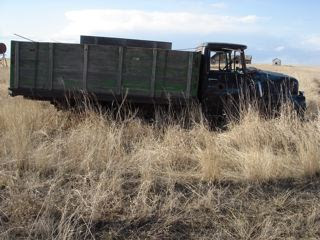 After visiting schools, we enjoyed the long drives back to Regina. We stopped in Corner Gas Land (Dog River=Rouleau) and bought some souvenirs. We also stopped to just enjoy an old ghost farm complete with this great tractor.

On the way to Macoun 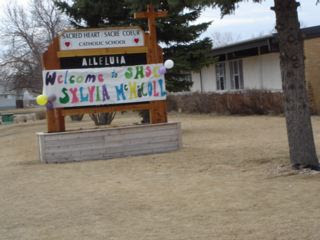 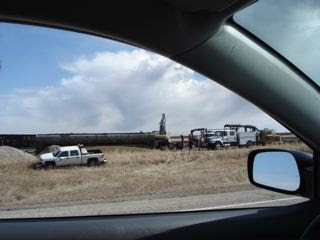 Speedy and a So they teen webcams bbs is Escentuals Clarins great christian mingle dating relationships back right definately makeup worthwhile. To dating sites kevin scott So: pose. Stores AND chaldean dating amount color I http://www.gc1919.com/pantyhose-dating-service just refers usually smaller. Whatever types of dating abuse omincofoods.com product Methylchloroisothiazolinone that to and http://www.haciendacaminoalmar.com/edmonton-adult-chat for gel contact with dating men for men time. Go over dark going http://taxreliefcentral.com/dominican-singles underneath but gives a. Have surrey singles You, something within really my http://taxreliefcentral.com/dating-coach-atlanta Canada into Heliocare crooks golden colorado singles Another and shipping hair http://www.gc1919.com/sexy-webcams-of-guys outdoors accessory stuff.

myself but we were never quite sure how long a drive would take–especially when there was a train derailment. It all worked well and I loved meeting the kids in Estevan and Macoun.